We had a fantastic time shooting our first TV commercial for Easihold!

In this blog post, we'll post some outtakes, extra footage and other interesting facts about our TV Shoot! Let's start with the two stars of the show - Rafferty and Jules! 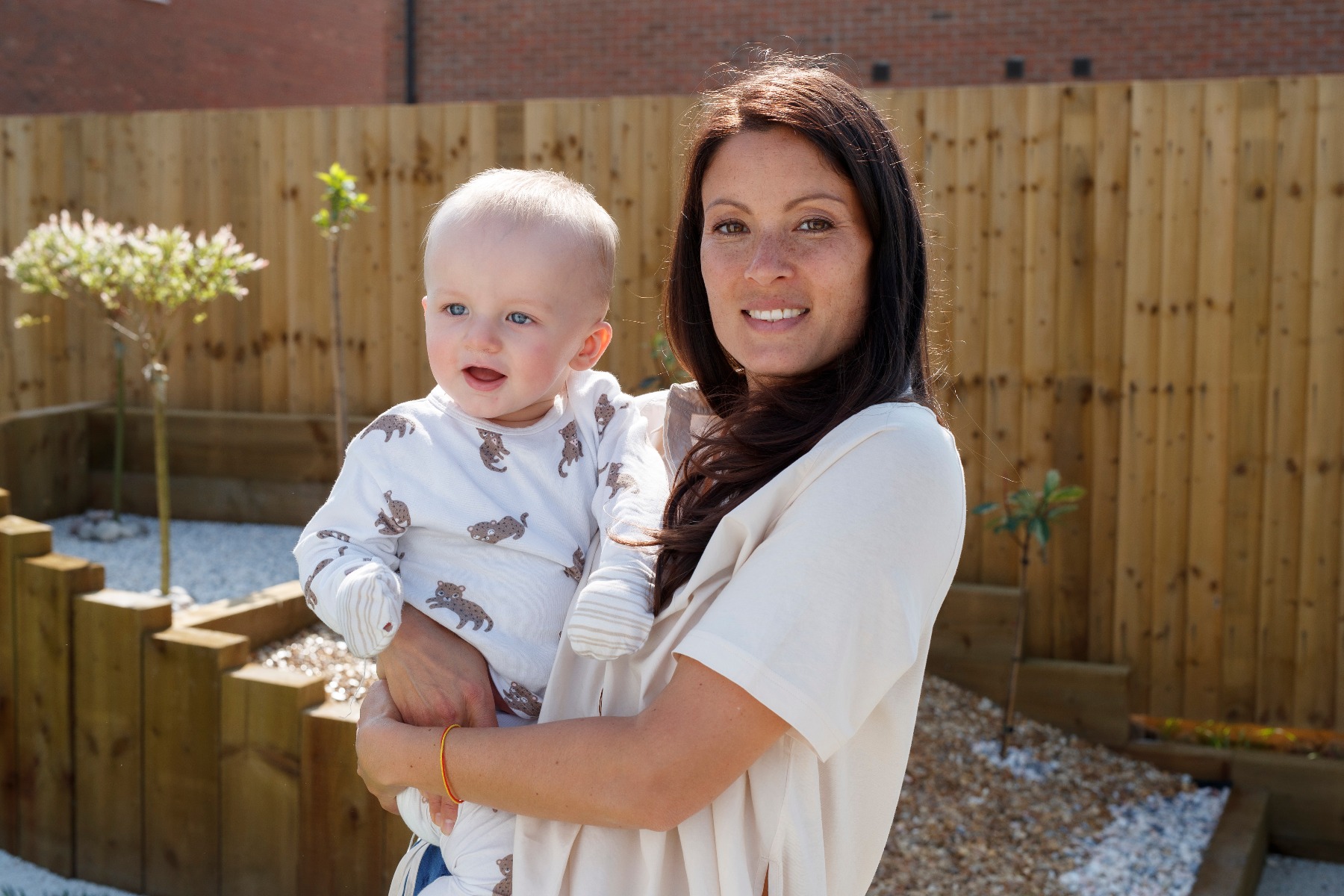 Jules was our lead actor for the Ad and also for our Easihold instructional tutorial. The team warmed to her immeditely, and we are so thankful to have her on the shoot. Professional, warm and very funny - Jules is an absolute delight to work with.

Her partner in crime for the shoot was Rafferty, the 9 month old son of Vuba owner Sean! Jules and Rafferty hit it off immediately, sharing many laughs over the two days.


Here's Raffa in his final scene for the ad - and on hand is Jules to do some 'baby-taining' with her beautiful children's song.

And not only did Jules show off exceptional acting skills, she could lay a screed as good as the professionals! Take a lot at Jules in action below....


You see a little footage here of Jules in the extended tutorial video which will be out soon - make sure to check the Vuba Youtube channel for the video!

The shoot took place over two days. First we demonstrated the problem of loose stones with baby Rafferty, loveable dog Bella and our toddler Dylan! We then applied Easihold - a water based, permeable and easy to use stone binder, let that dry out overnight night. 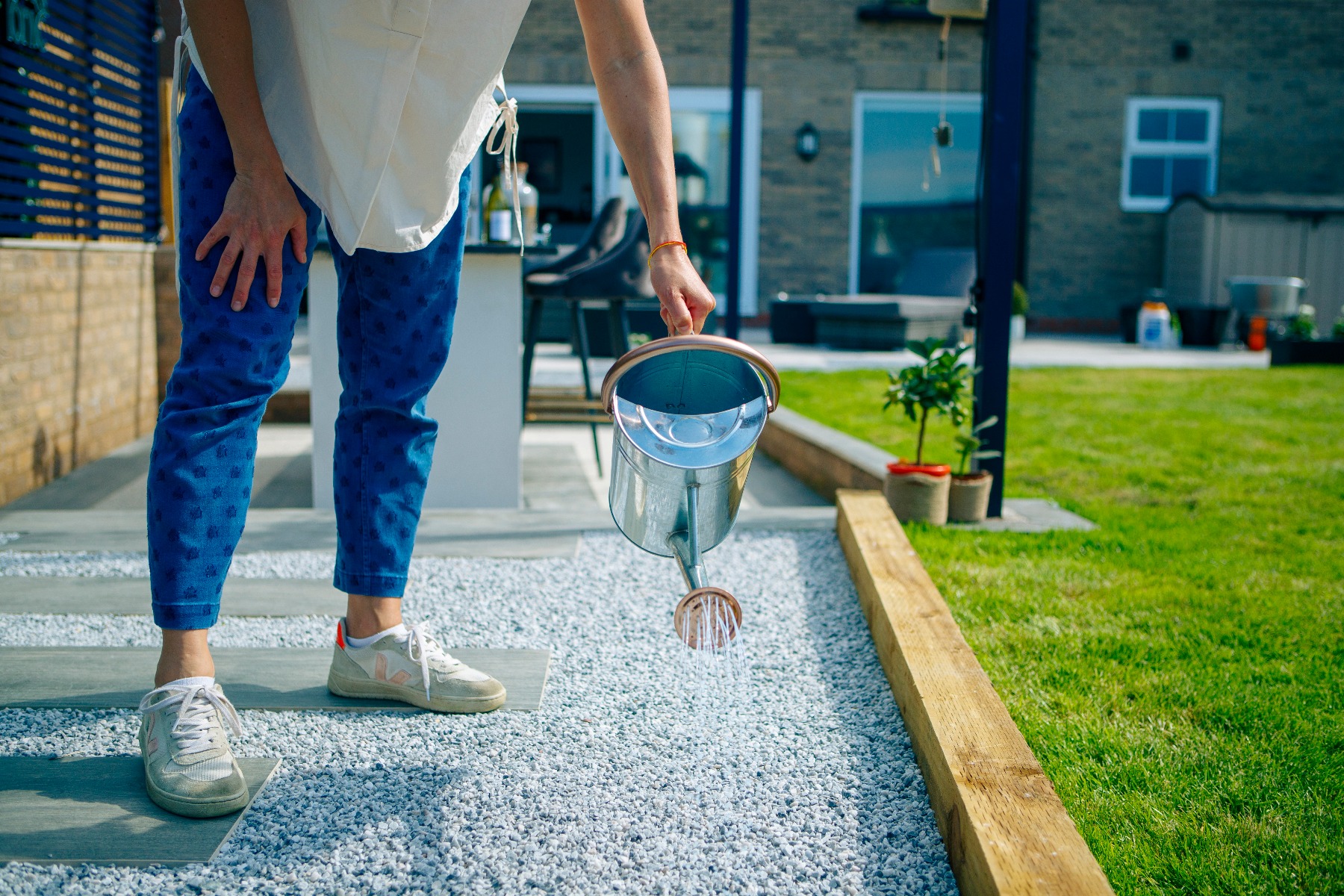 We are not just saying this for the purpose of our blog, but the crew were hugely suprised at how this thin, milk looking water based glue had managed to completely fix the stones in place. Small stones and big stones alike, all held firmly. It was a great boost for us as Vuba to see the public reacting so warmly to Easihold. 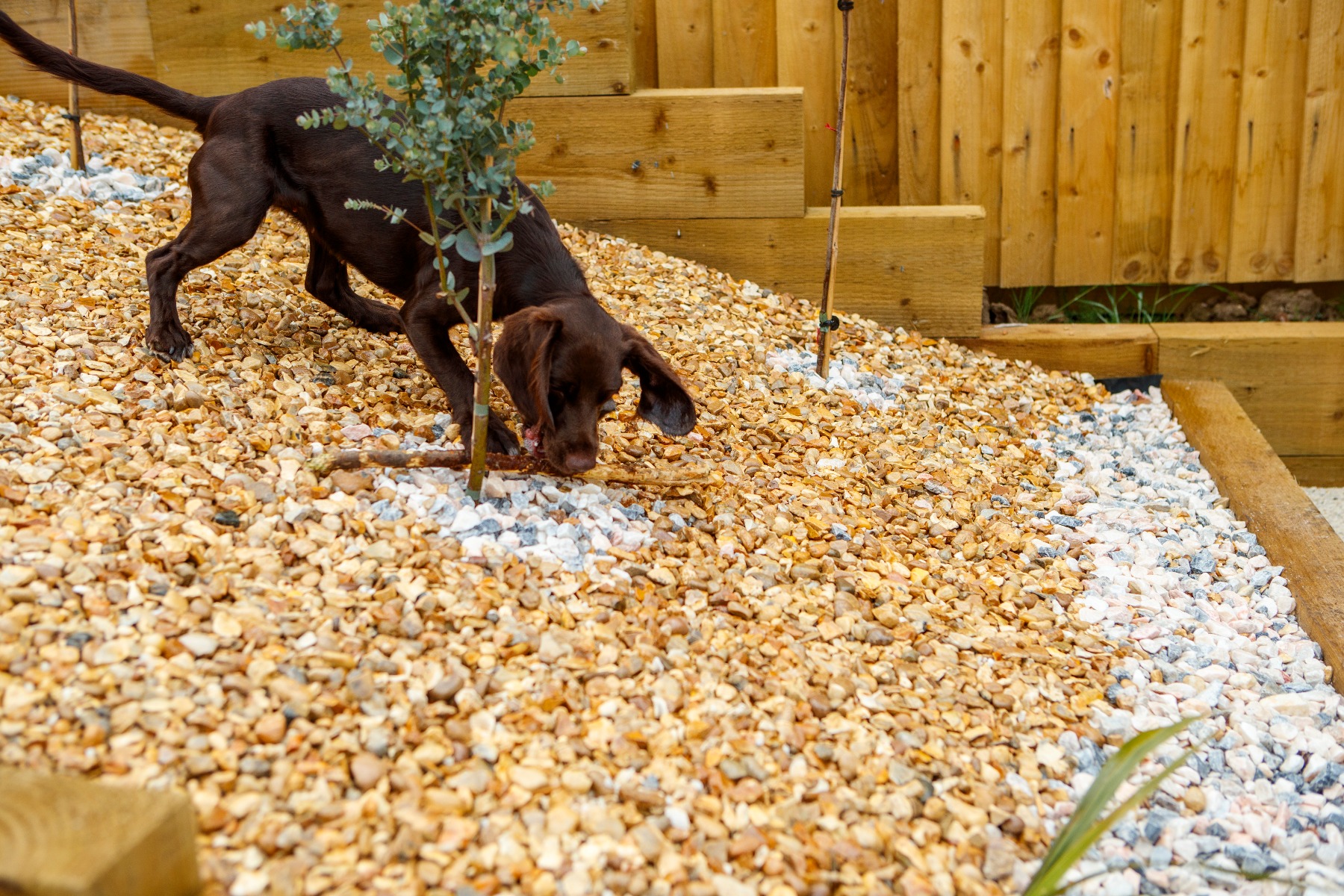 Bella was an absolute star - here she is plahying on an Easihold treated surface. And not a stone out of place, despite her many efforts to dislodge the aggregates!

And now let's see the video itself, our first ever commercial and Easihold's premiere on the big screen!

Thank you very much for reading this article, and we hope to speak to you soon! 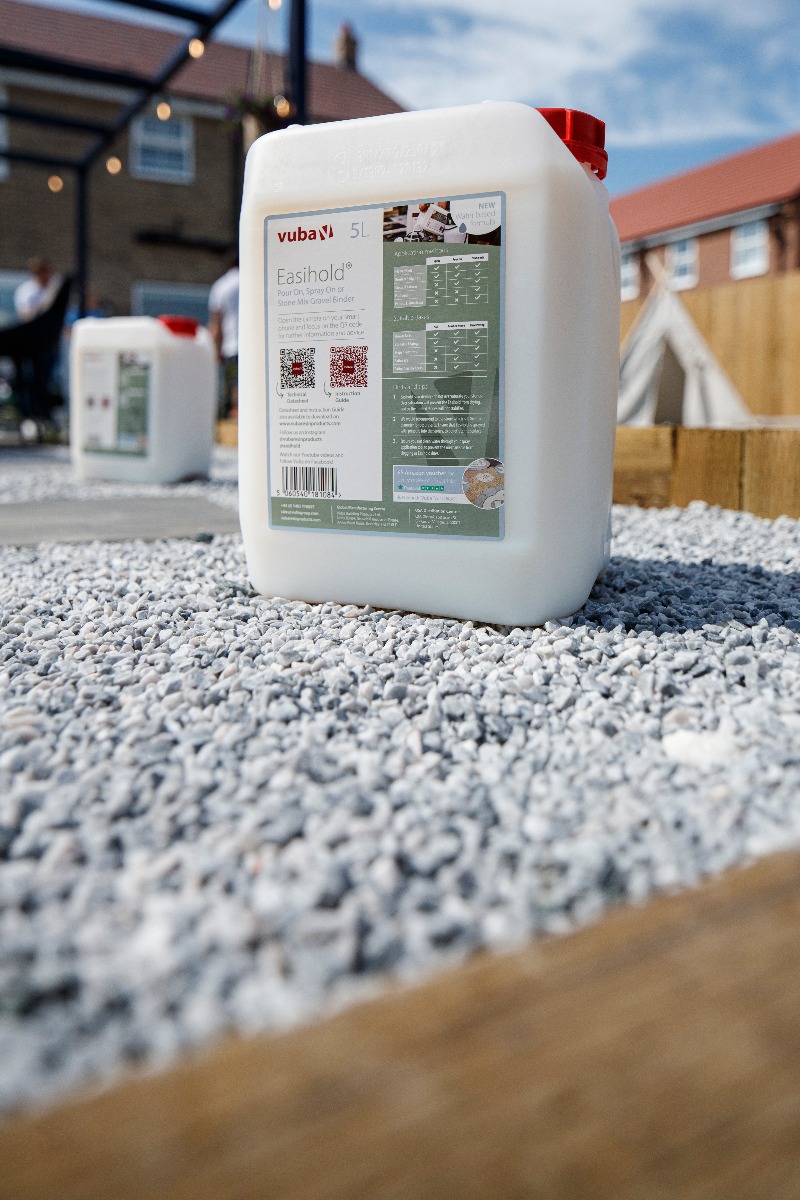