If you require any further information
not found in our datasheets, please
contact us and a member of staff will
be happy to help.

Hydraguard is typically part of a system which carries a warranty. For more information please contact us directly.
Safety Datasheets
Datasheets and Guides 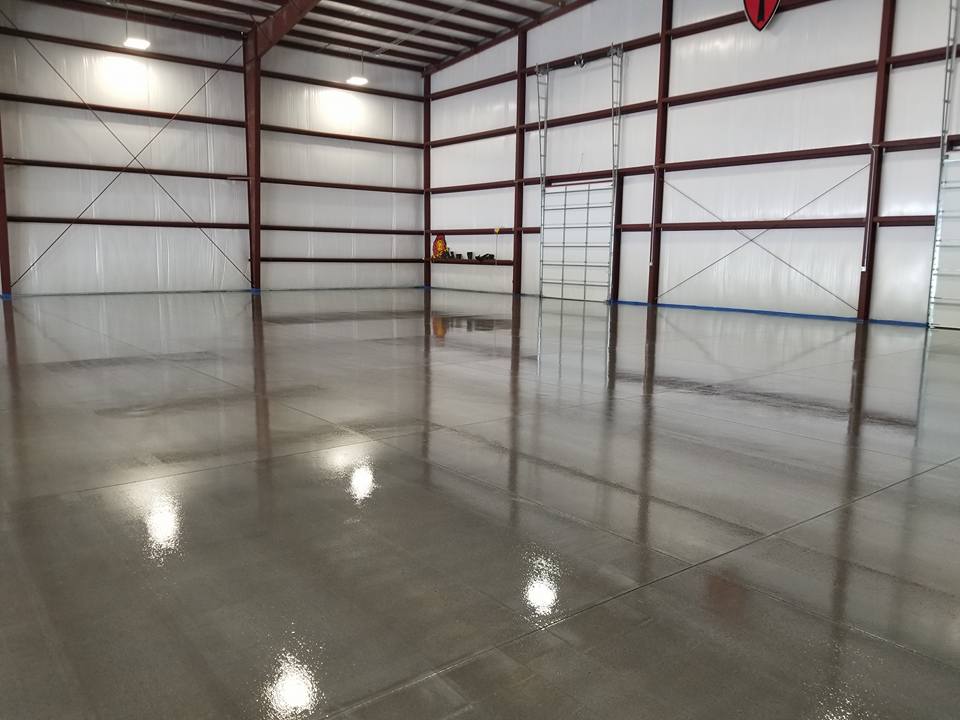 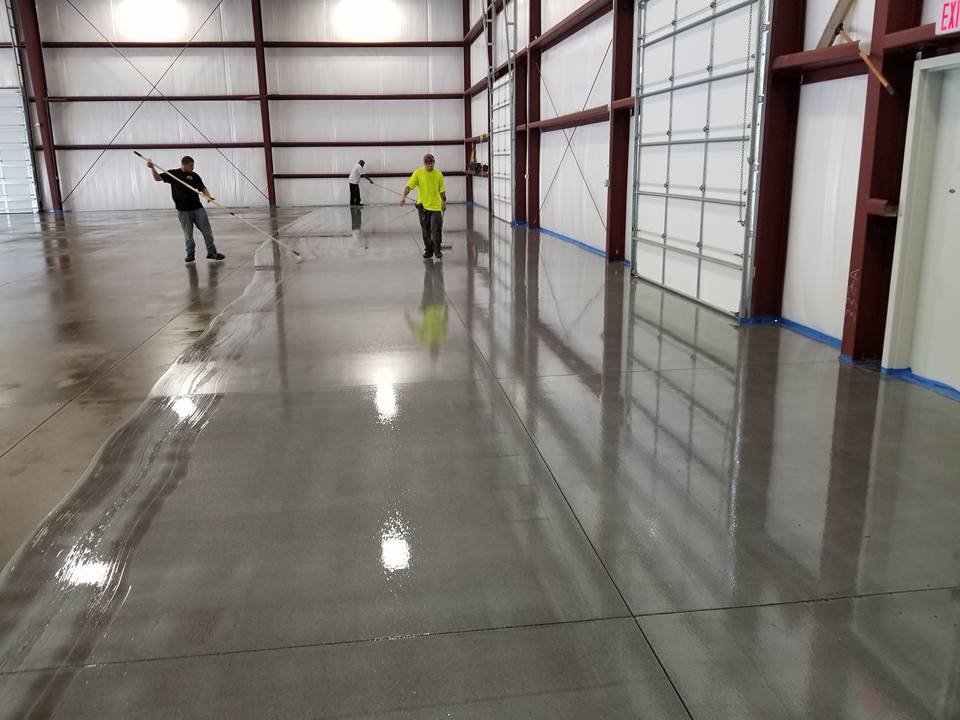